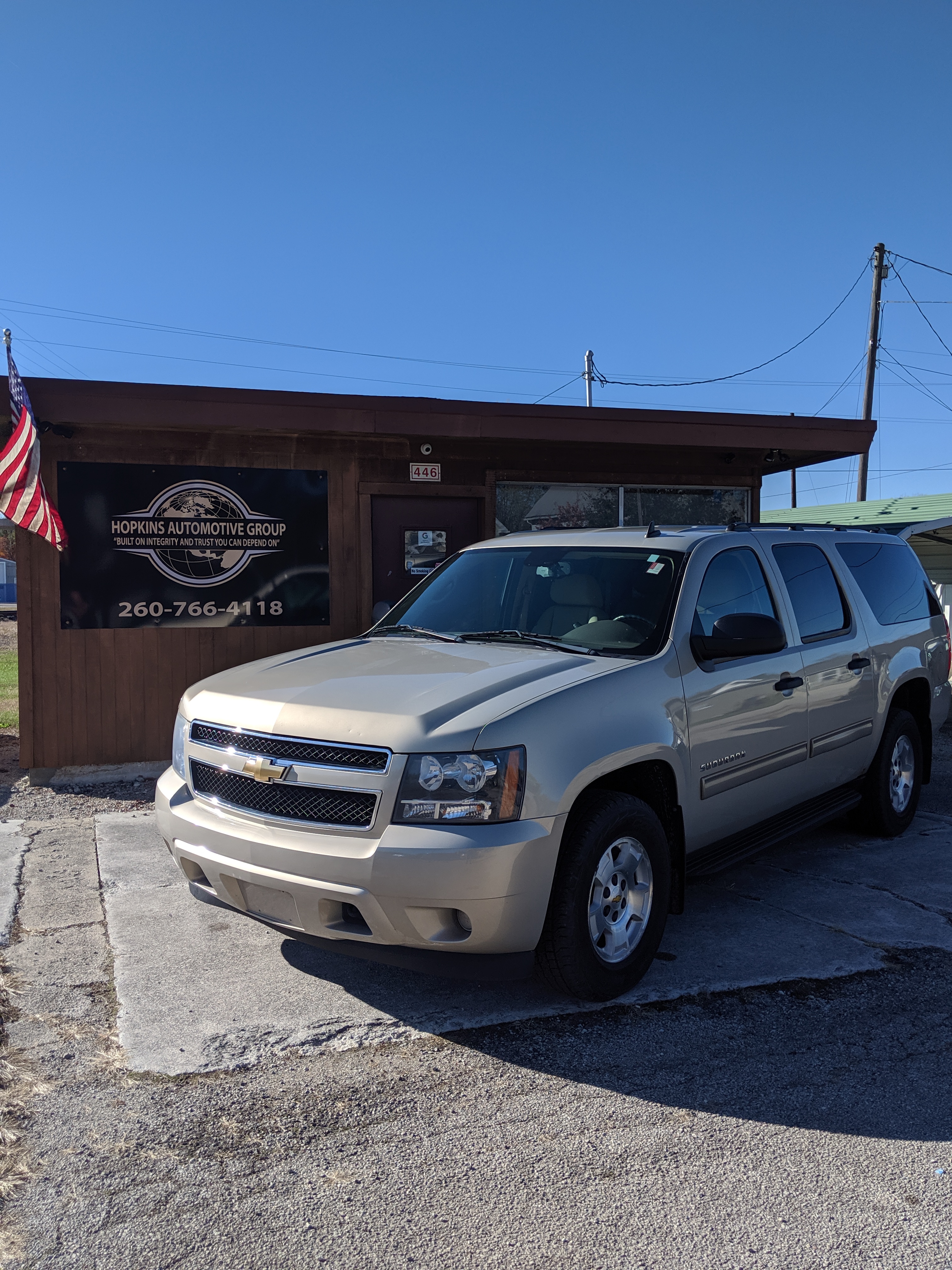 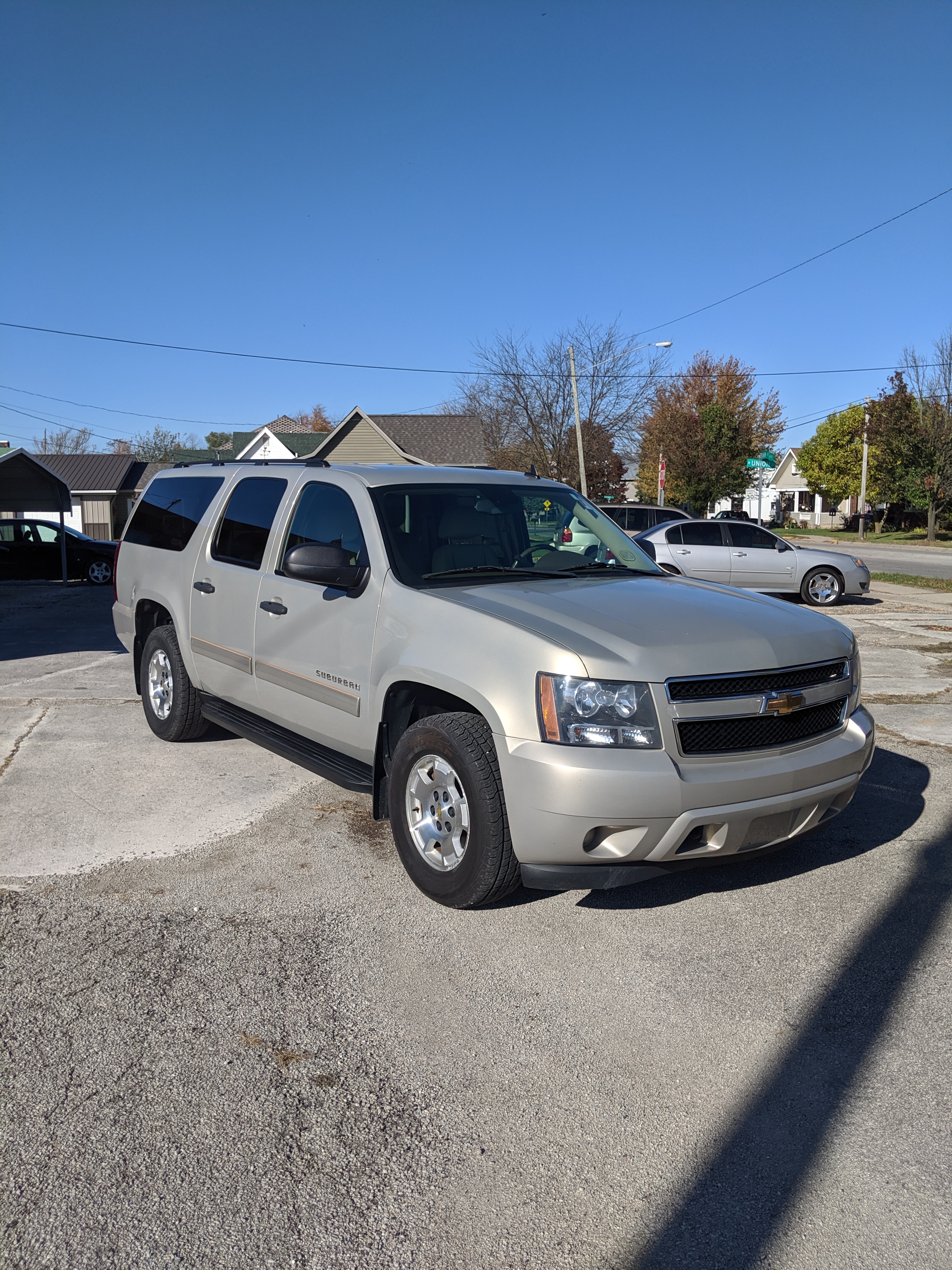 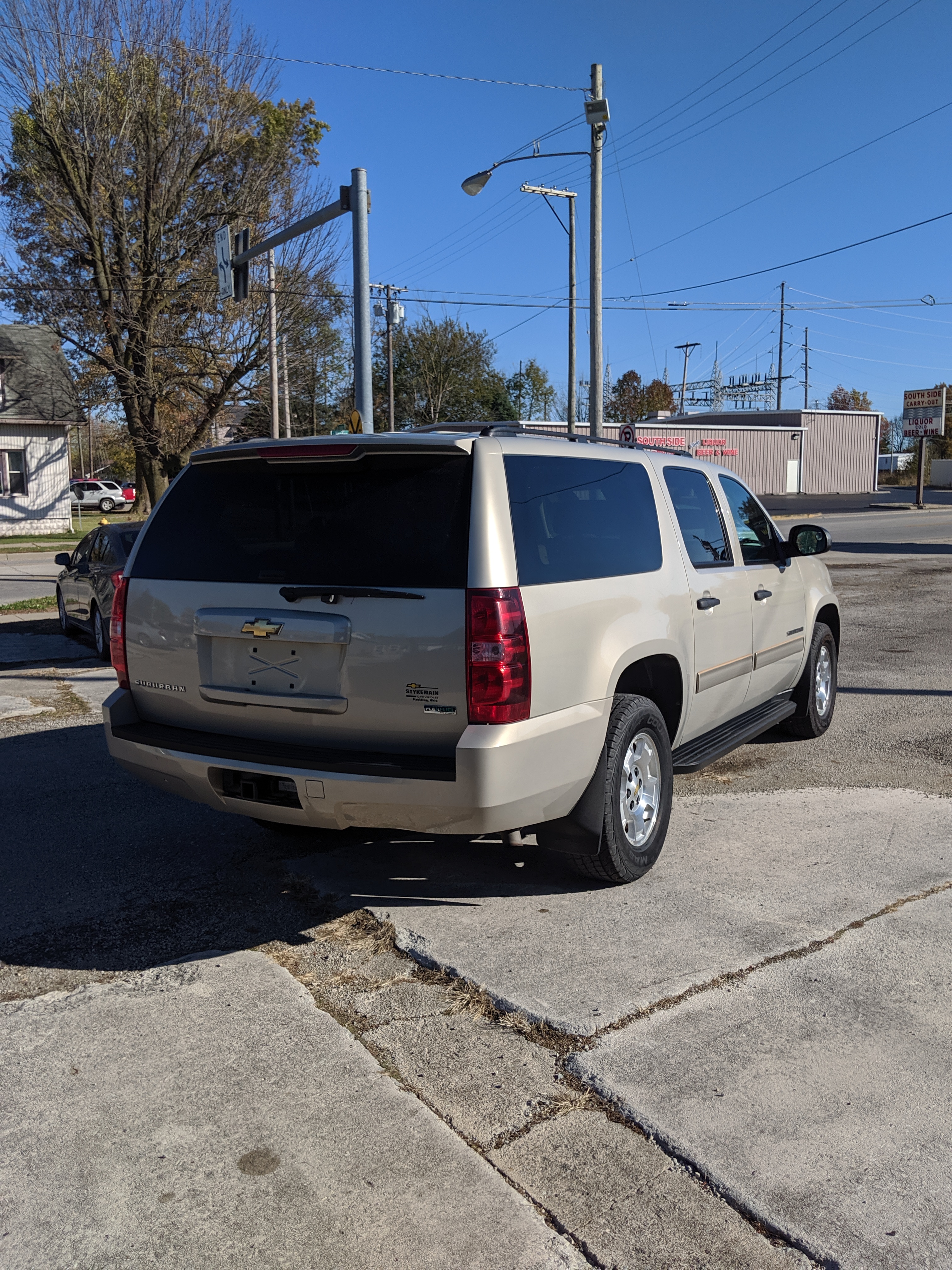 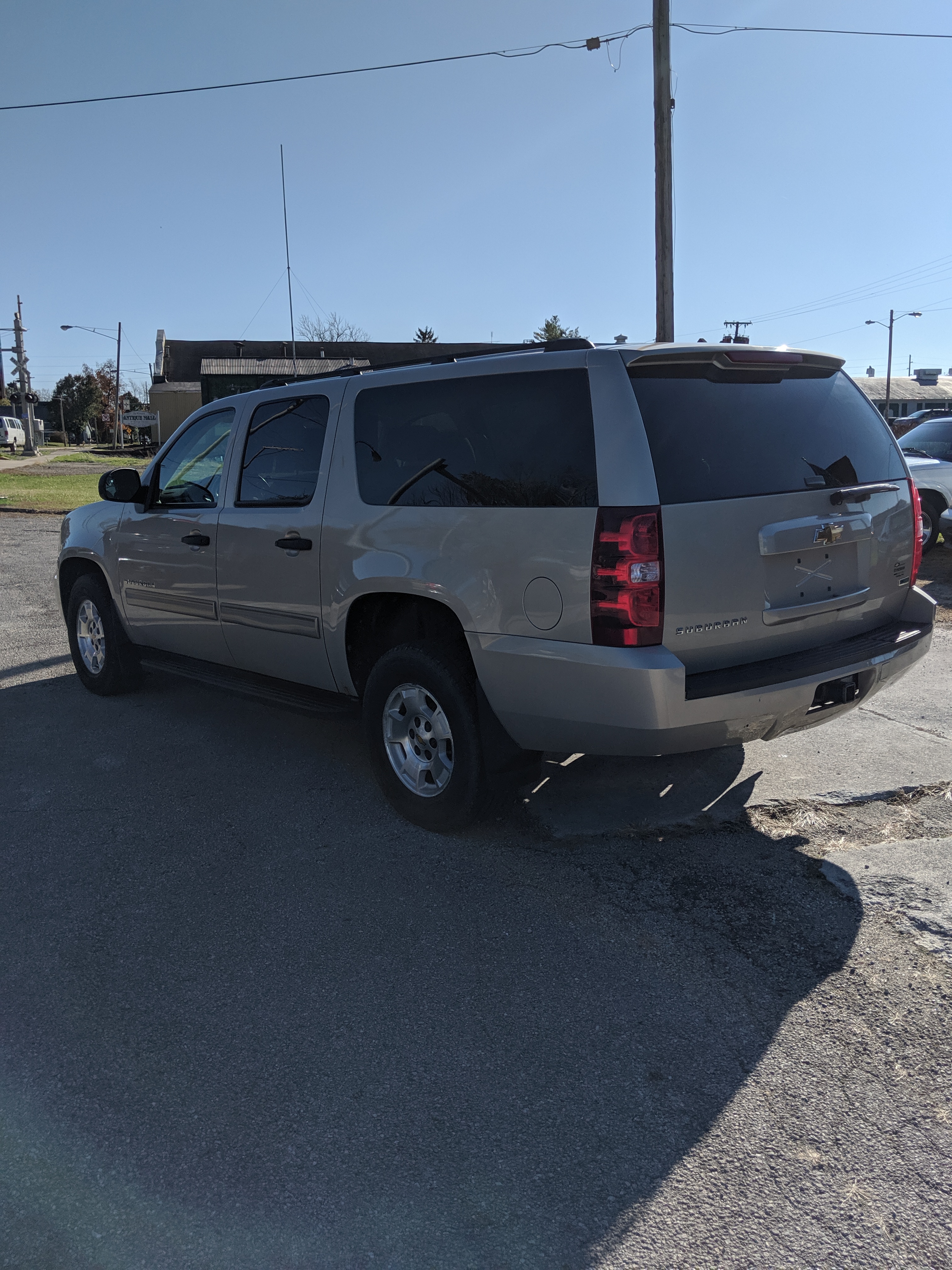 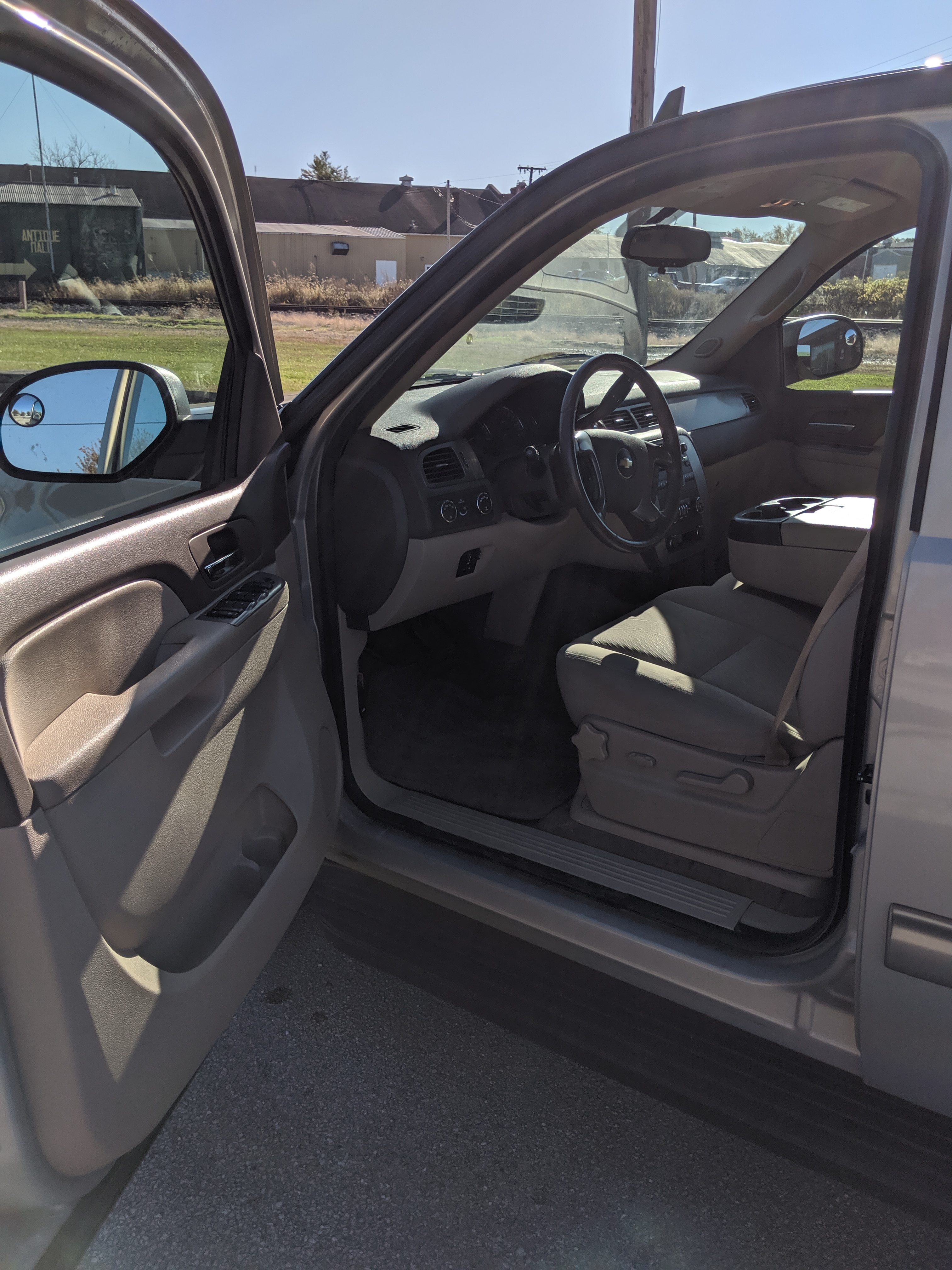 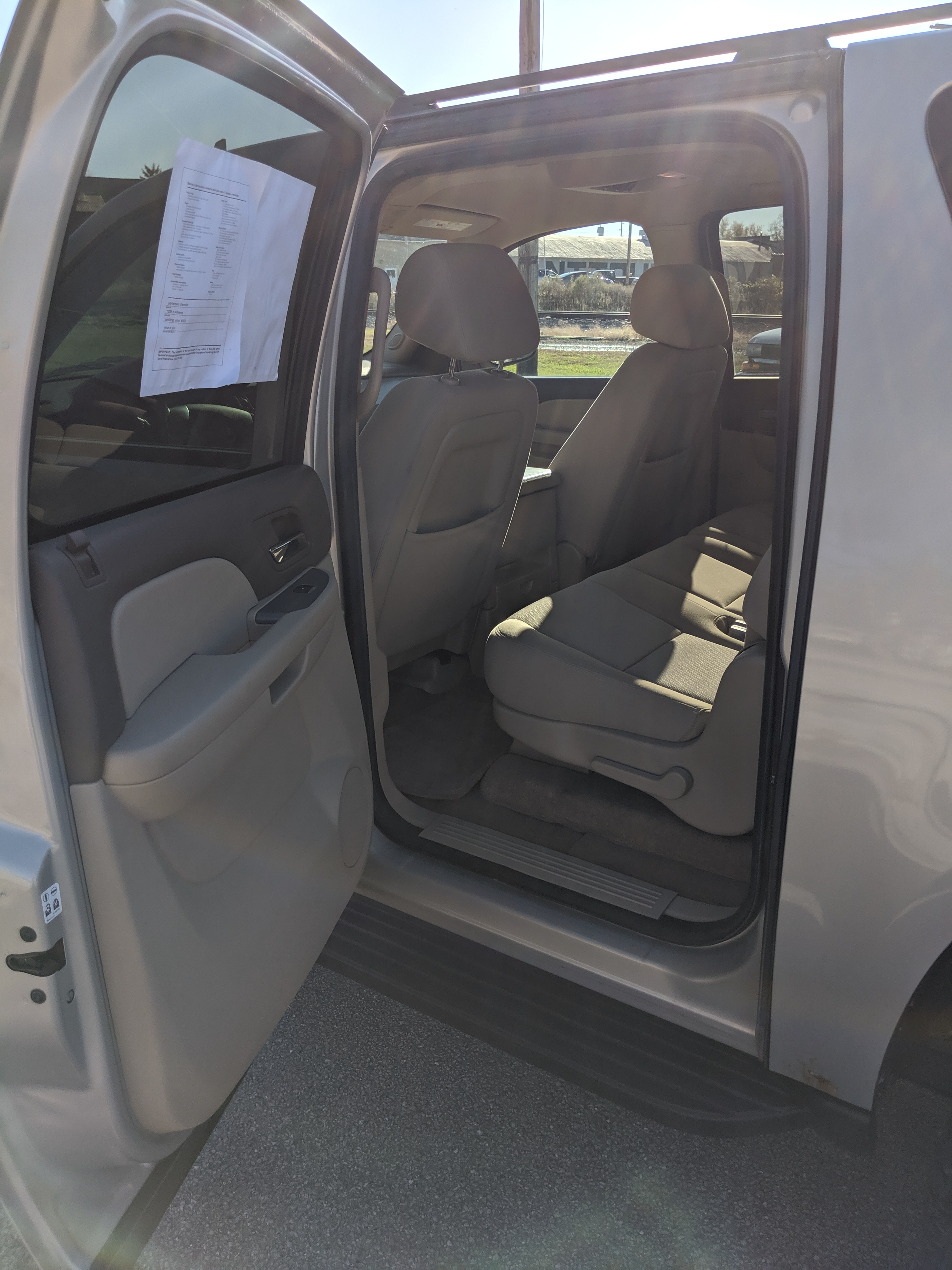 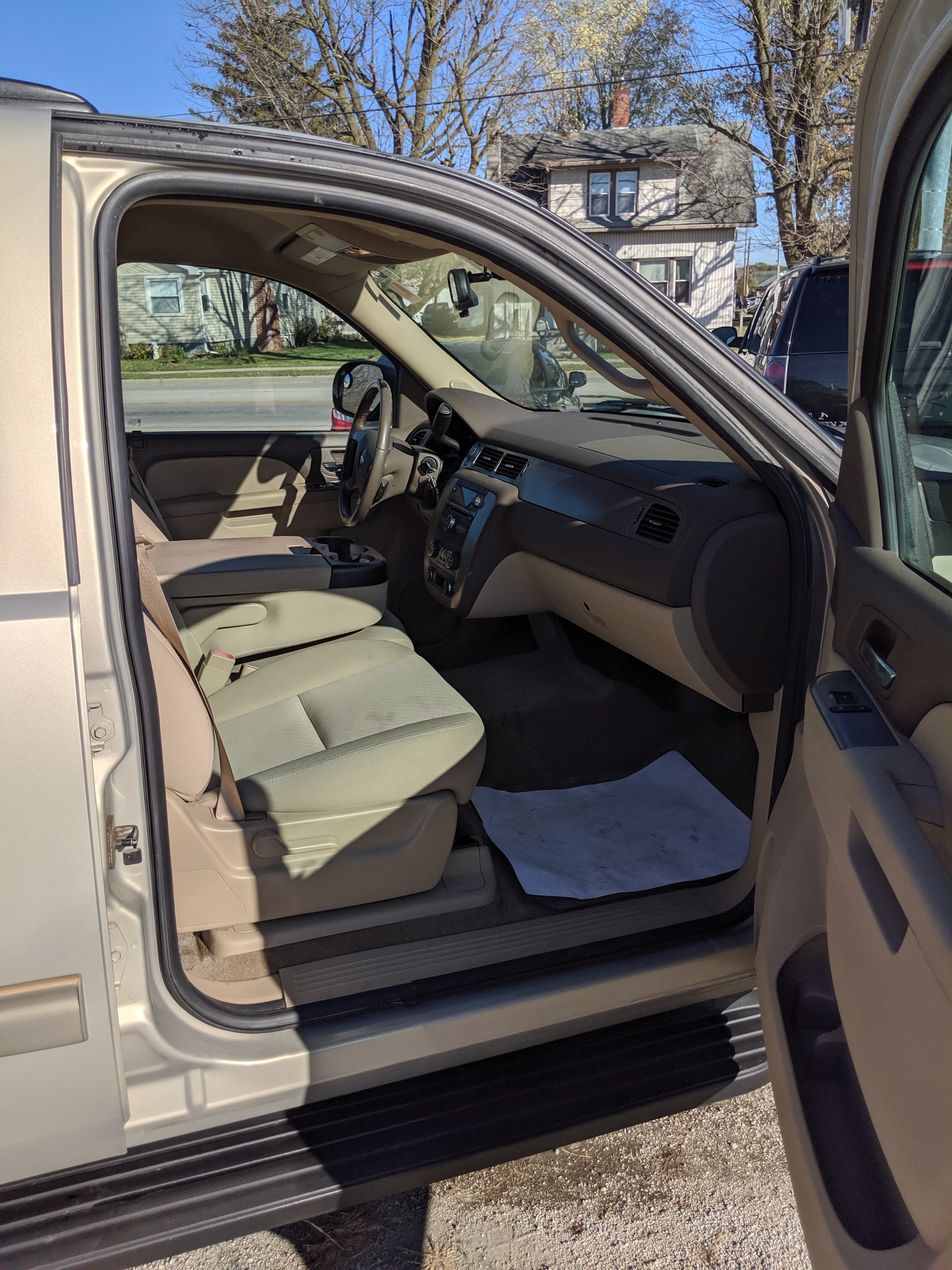 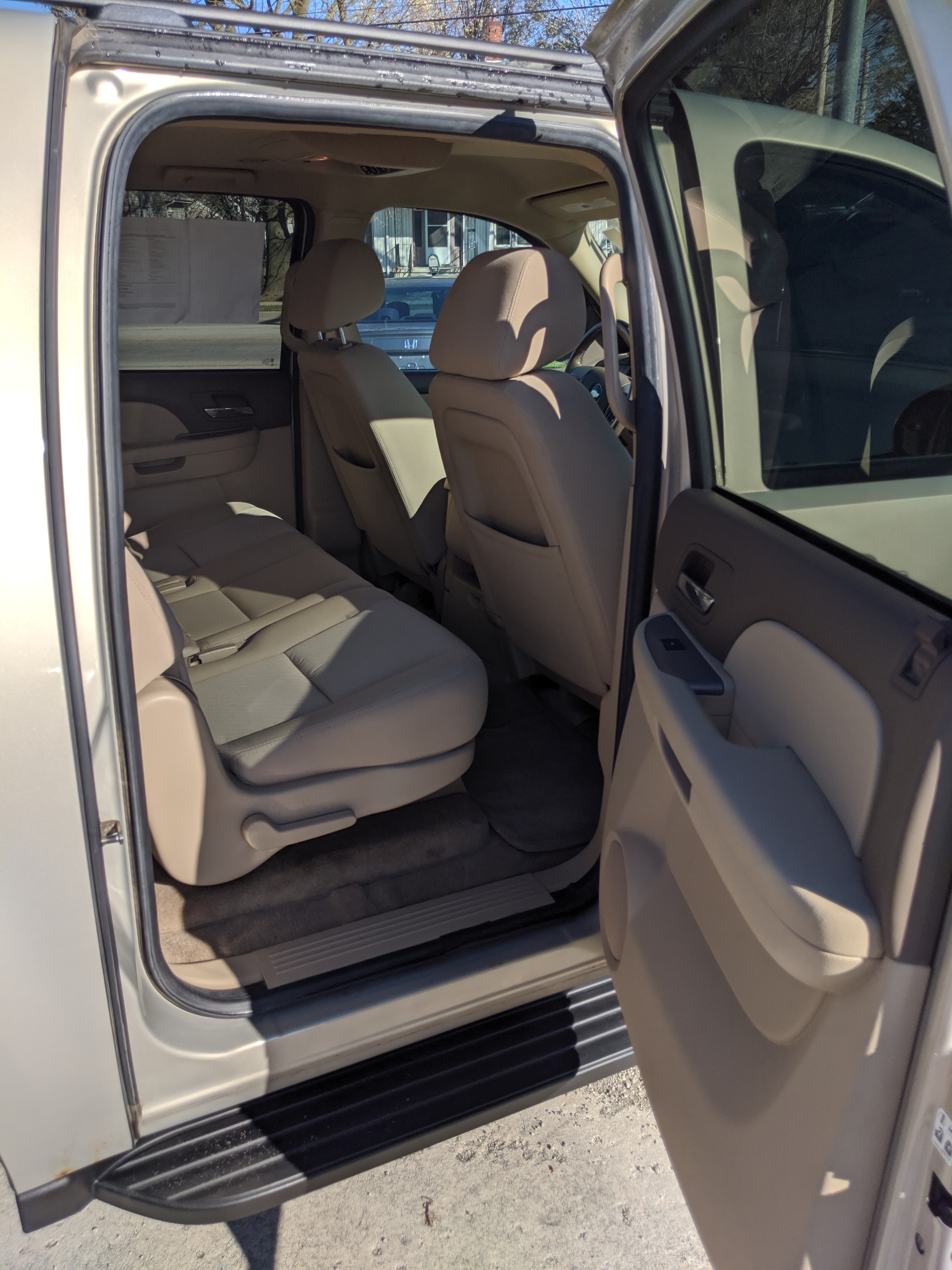 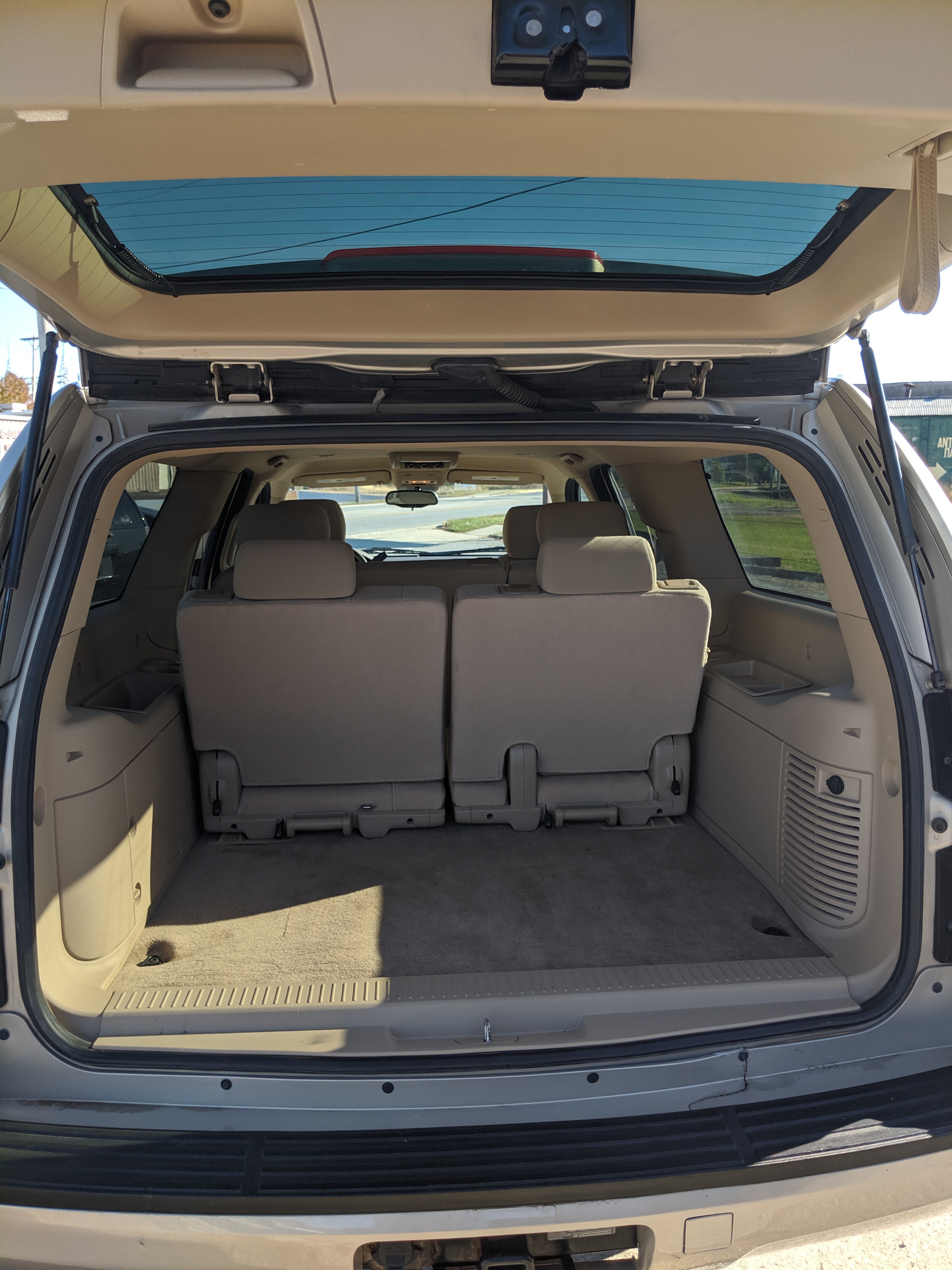 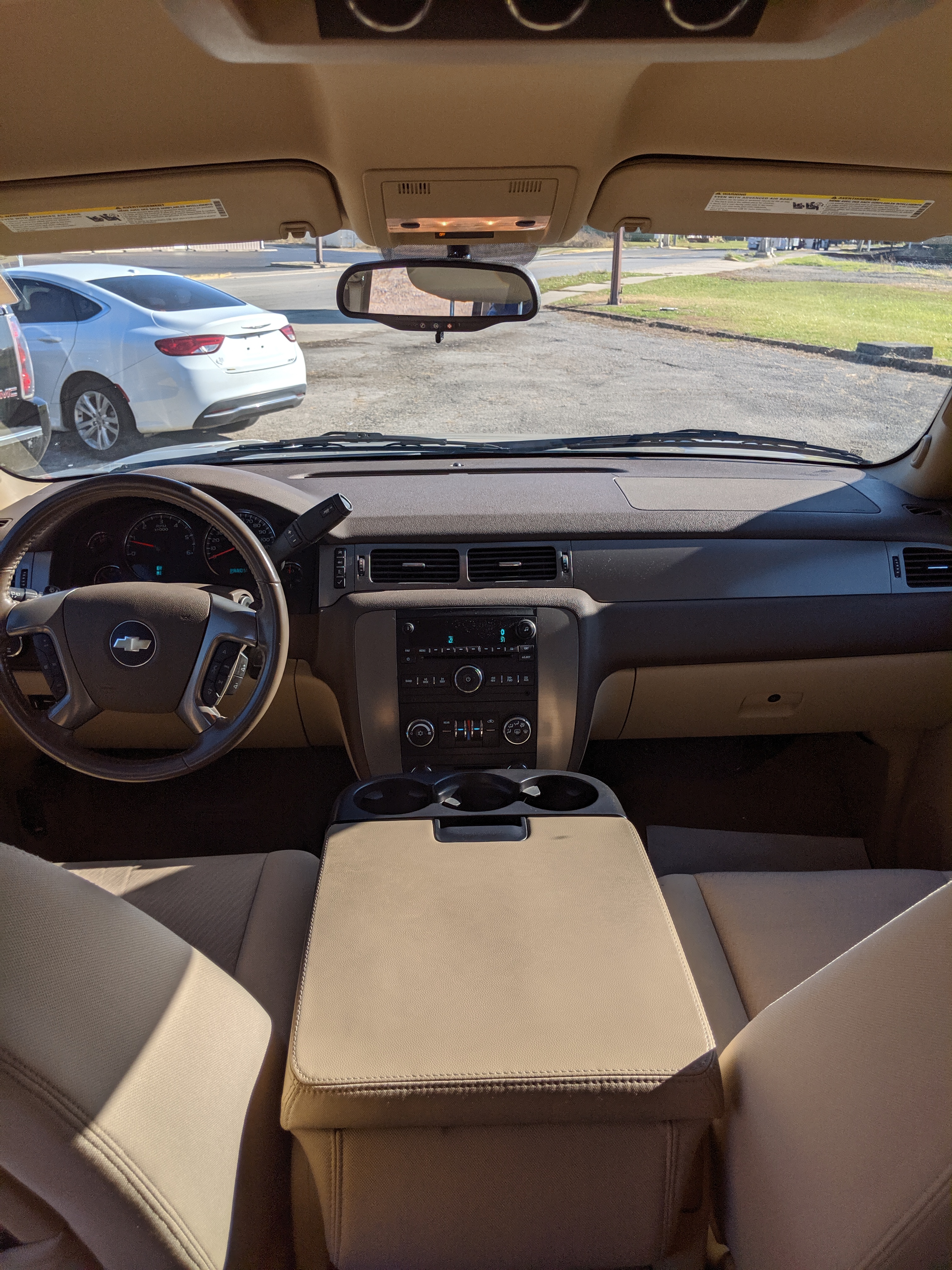 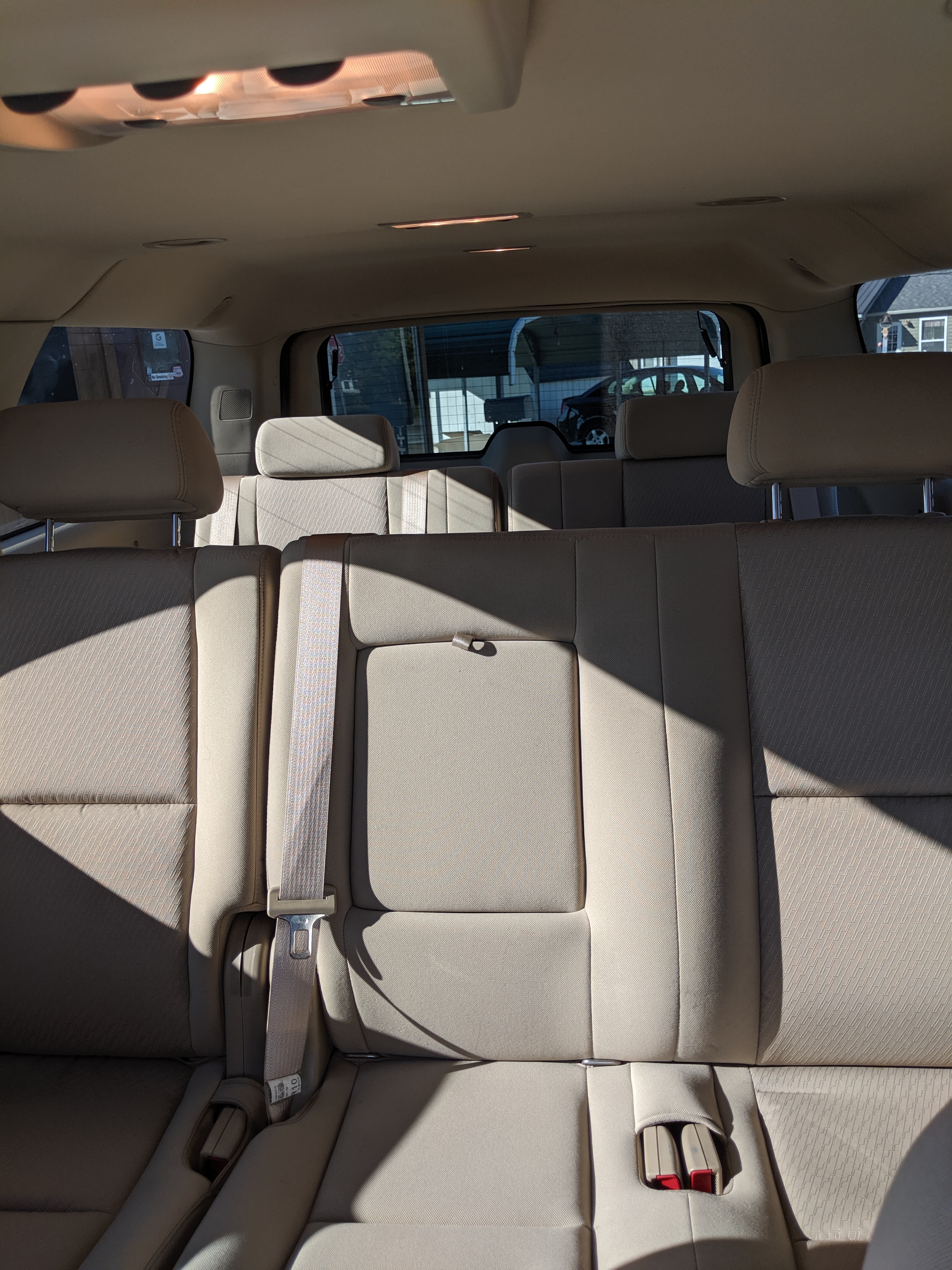 The 2010 Chevrolet Suburban is a compelling choice for those who need a traditional full-size SUV with massive passenger, cargo and towing capacities. We just wonder how many people really do.

The 2010 Chevrolet Suburban is nearly untouchable when it comes to providing an abundance of space and utility. Even in this era of the crossover SUV, the Suburban has stayed true to its roots. It still uses a robust, traditional body-on-frame truck chassis with a solid rear axle and is powered by a large V8 engine. Yet despite its formidable size, the Suburban has agreeable road manners, thanks to its easy steering, compliant ride and hushed demeanor on long freeway cruises. The LS comes standard with 17-inch wheels, side assist steps, a 40/20/40-split front bench seat, a power driver seat, full power accessories, steering-wheel-mounted audio controls, dual-zone climate control, rear-seat air-conditioning and an eight-speaker audio system with a CD player, auxiliary audio/USB jacks and satellite radio.

Four-wheel anti-lock disc brakes are standard on all Suburbans, as are stability control, GM’s OnStar emergency communications system, front-seat side airbags and a three-row side curtain airbag system with a rollover sensor. In government crash tests, the Chevy Suburban was awarded a top five-star rating for its protection of occupants in frontal collisions. Side-impact testing with the new side-impact airbags hadn’t been preformed as of this writing, but last year’s Suburban still earned a top five-star rating for side-impact protection.


Warning: number_format() expects parameter 1 to be float, string given in /homepages/21/d703073679/htdocs/clickandbuilds/HopkinsAutomotiveGroup/wp-content/themes/automotive/assets/template-parts/decimalseparator.php on line 5

100% Guaranteed approval for all types of credit!

Contact Us to learn about our hassle free financing.

Deal of the Week 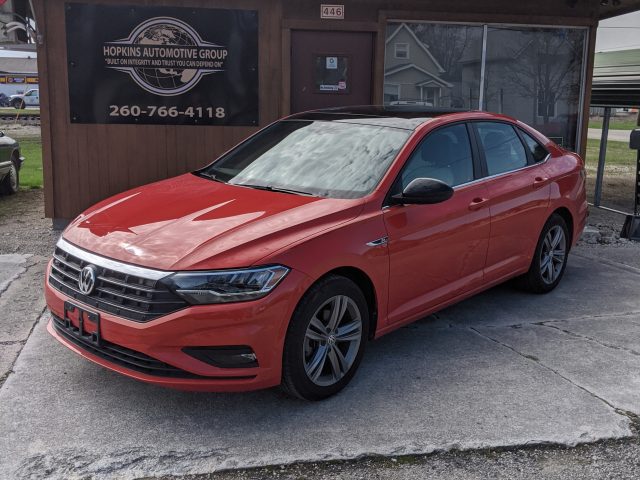 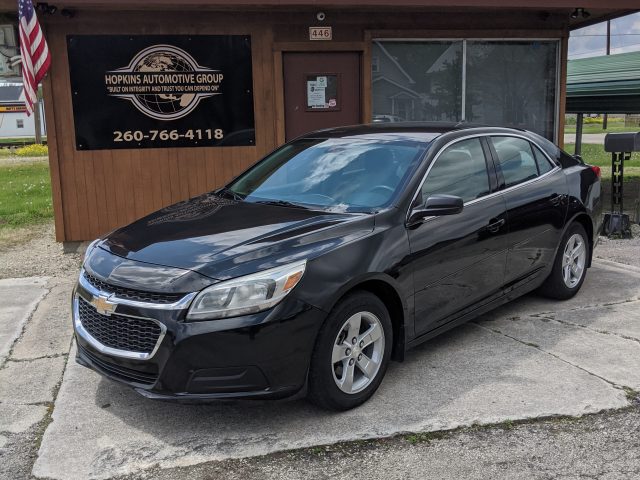